A clear vision to enhance portfolio value guides Hili Properties’ endeavours to identify opportunities in key cities in Europe’s most exciting markets. With extensive experience in property management, development and repositioning, and a deep understanding of its target locations, every asset in Hili Properties’ portfolio is managed to realise its full potential to benefit a whole spectrum of stakeholders.

Our mission is to identify and recognise possibilities in real estate with a view to renovation or redevelopment to exceptional standards. We partner trusted professionals and specialists who act decisively and ethically to deliver outcomes that become highly desirable business addresses.

To invest in high-quality assets to generate attractive, growing returns for our shareholders over the long term

At the helm of Hili Properties is a board of directors composed of seasoned finance and operations professionals.
Together they bring a wealth of international experience and sound judgment to the table. 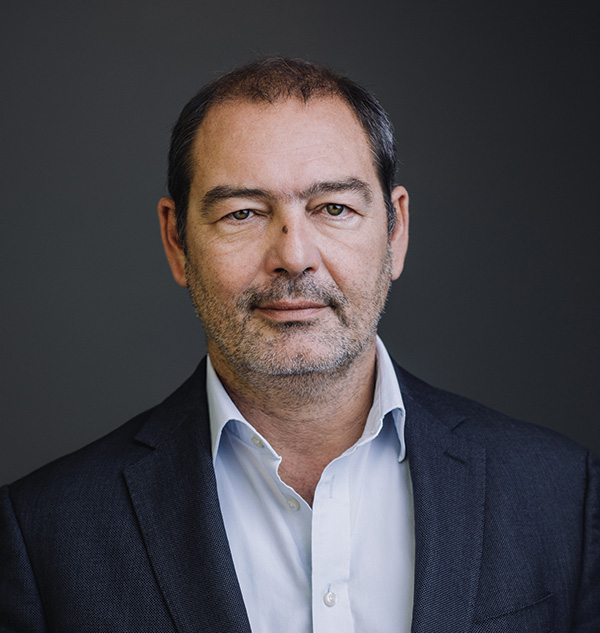 Pier Luca Demajo was appointed Chairman and Non-Exective Director of Hili Properties plc in September 2020. He holds years of commercial experience and insight and, throughout his career, has created and managed several companies operating in diverse sectors in Malta, including technology, manufacturing, tourism, distribution, contracting and financial services. Mr Demajo served as Chief Executive Officer of the M. Demajo Group from 2008 to 2019 and is now a Group Director. Mr Demajo joined the board of iSpot Holdings, a subsidiary of 1923 Investments plc, in November 2019 as Non-Executive Director. He is also the Honorary Consul of Canada. 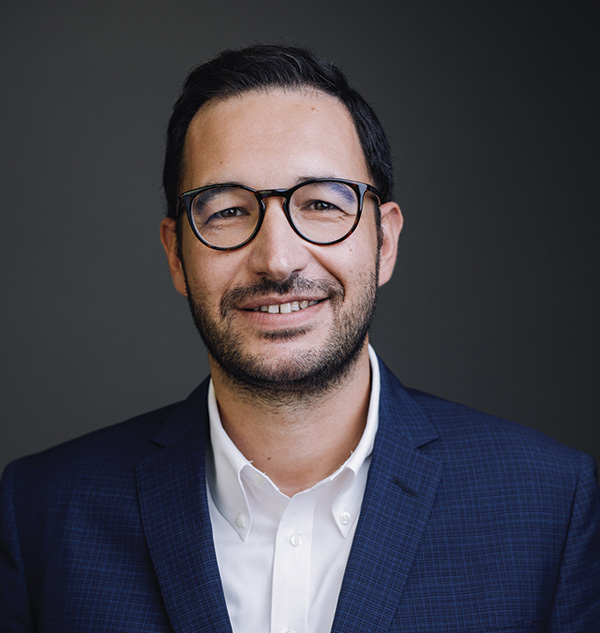 George Kakouras joined Hili Properties plc as Managing Director in August 2020, from Apco Systems Ltd, a subsidiary of Harvest Technology plc, where he was Managing Director. Earlier in his career, Mr Kakouras gained extensive international management and leadership experience at Intralot group and Maltco Lotteries, where he was Chief Operating Officer and a member of the board. George Kakouras holds a BSc and an MEng in Electrical and Computer Engineering and an MBA in Engineering Economics Systems from the National Technical University of Athens. 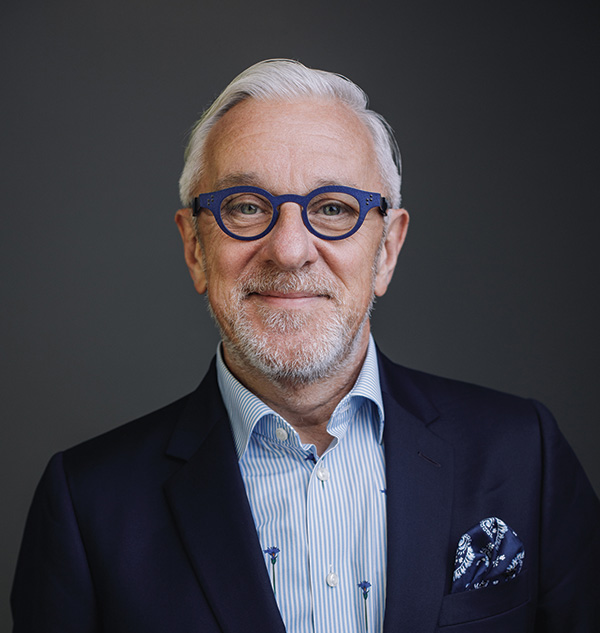 Eddy Vermeir
Non-Executive Director
Eddy Vermeir held the role of Senior Director of Business Transformation for Hili Ventures, Hili Properties’ parent company, from 2016 to early 2022. He moved to Casablanca as Managing Director of Techniplus, a Hili Ventures engineering company, in 2016 and later relocated to Warsaw in 2017 to help redesign the strategic path and recruit a senior executive team at iSpot, a Hili Ventures company encompassing Apple Premium Resellers in Poland and Hungary. On the completion of his work at iSpot, he led the design and implementation of an Enterprise Risk Management environment across all divisions and business units. In 2021 he also oversaw the operations of the group’s IT function. Mr Vermeir has over 25 years’ experience in international finance from his previous roles with McDonald’s, where he held various finance roles including Senior Director of Global Finance People Development at McDonald’s Corporation and Senior Finance Director for McDonald’s in Europe. He pursued his post-graduate studies in Corporate Finance at Vlekho Business School in Brussels. 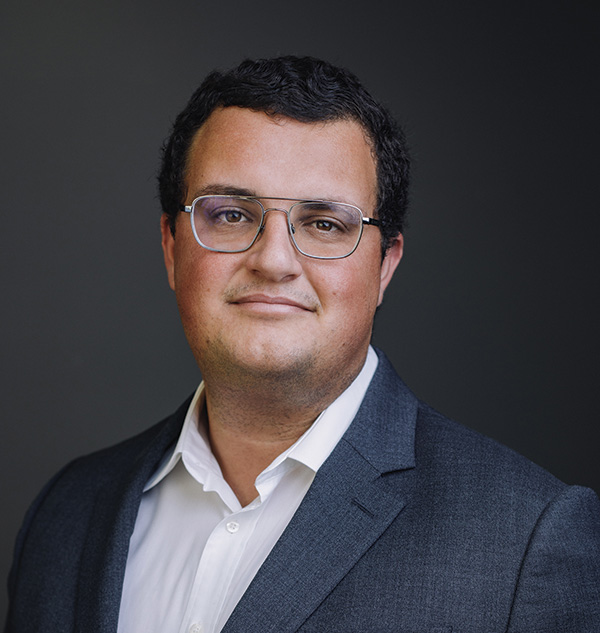 Peter Hili
Non-Executive Director
Peter Hili graduated from the University of Malta in 2016 with an Honours degree in International Relations. After some time on the staff of the Embassy of Malta in Washington DC as a Policy Officer, he joined Hili Ventures, Hili Properties’ parent company, as a management trainee. In 2017 Mr Hili relocated to Canada for a placement with McDonald’s in Ottawa and was appointed Restaurant Manager at McDonald’s Bay Street in Malta the following year. He was named Business Consultant at Premier Restaurants Malta, the operator of McDonald’s, in 2019 and was promoted to Managing Director in 2020. In addition to his role of Managing Director for Malta, he was appointed Chief Operating Officer at Premier Capital plc in 2022, with additional responsibility for overseeing the Greek market. Mr Hili is also a board member of Harvest Technology plc, a group of technology companies within Hili Ventures’ subsidiary 1923 Investments plc. 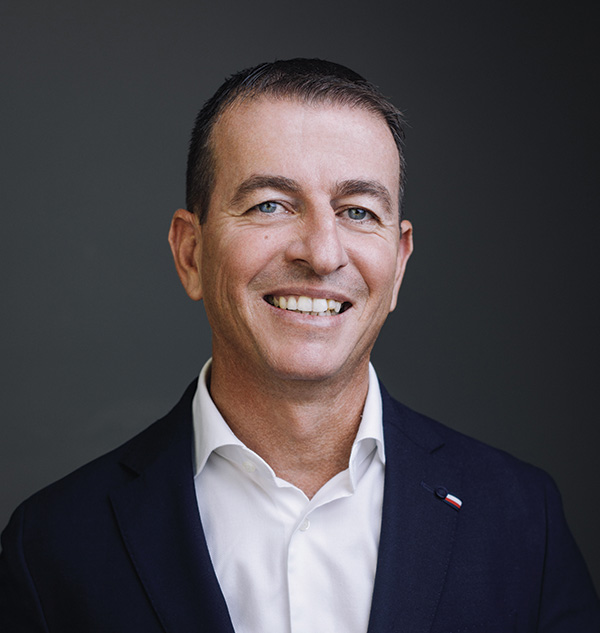 David Aquilina has extensive experience in property and construction. He is an executive director at Belair Property, a Maltese real estate agency, and holds directorships at various construction companies involved in the development of a range of properties in Malta, including high-end capital projects. Mr. Aquilina is also a director of a franchise operation involving two fashion brands in Malta. He is a qualified accountant and previously worked with Deloitte Malta. 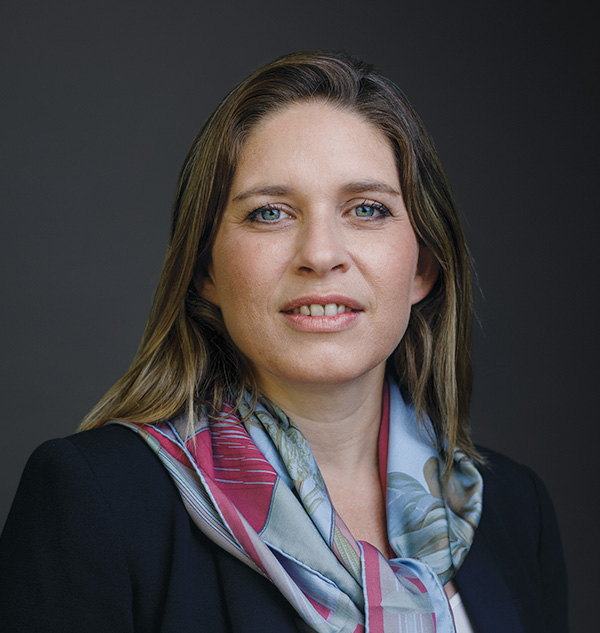 Laragh Cassar obtained a degree in Law from the University of Malta in 2002 and a postgraduate Master’s in Banking and Finance from the University of London in 2003. She started her career with Camilleri Preziosi in 2003 and was admitted to partnership in 2010 and was responsible for the investment services department. Over the years, Dr Cassar has been actively involved in a large number of note and equity listings on the regulated market of the Malta Stock Exchange as well as assisting with the ongoing obligations of listed companies. In June 2015, she co-founded Camilleri Cassar Advocates, a commercial and civil law firm. Dr Cassar is responsible for the capital markets and investment services areas of practice of the firm. 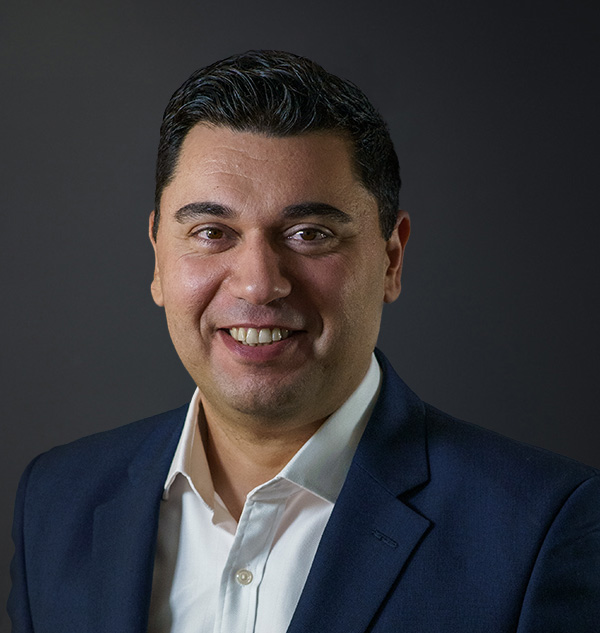 Adrian Mercieca holds an MBA from the University of Derby and an Advanced Diploma in Strategic Management & Leadership from Pearson. He is a member of the Institute of Financial Services Practitioners. He joined Hili Ventures Ltd as Company Secretary in May 2022 and is also Company Secretary of its subsidiaries Premier Capital plc, 1923 Investments plc, Hili Finance Company plc, HV Hospitality Ltd and HV Marine Ltd. He ensures compliance with the statutory responsibilities and obligations of companies, directors and officers. He is responsible for delivering, improving and overseeing strong governance frameworks and assurance outcomes for the group. Mr Mercieca joined Hili Ventures from Fenlex where he was Director and Head of the Company Administration Department which handled all corporate, compliance and banking matters and serviced a portfolio of international clients. He has also acted as Director and Company Secretary for several Maltese registered companies.

George Kakouras joined Hili Properties plc as Managing Director in August 2020, from Apco Systems Ltd, a subsidiary of Harvest Technology plc, where he was Managing Director. Earlier in his career, Mr Kakouras gained extensive international management and leadership experience at Intralot group and Maltco Lotteries, where he was Chief Operating Officer and a member of the board. George Kakouras holds a BSc and an MEng in Electrical and Computer Engineering and an MBA in Engineering Economics Systems from the National Technical University of Athens. 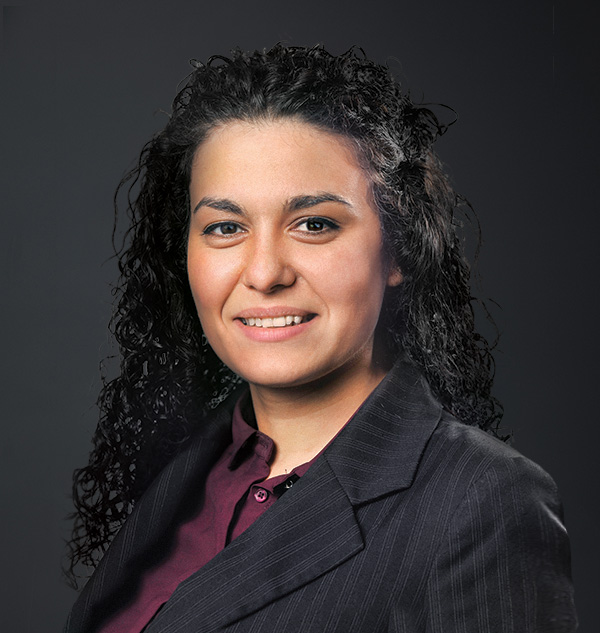 Daniela Pavia joined Hili Properties as Chief Financial Officer in February 2020, and is responsible for leading the company’s finance function and for ensuring a strong financial performance. She had joined Hili Ventures in May 2015 as Finance Manager Budgeting & Reporting and was promoted to Director of Finance in June 2016. She was previously Audit Manager at Deloitte Malta. Ms Pavia holds a BA (Hons) in Accountancy and a Diploma in Taxation from the University of Malta. 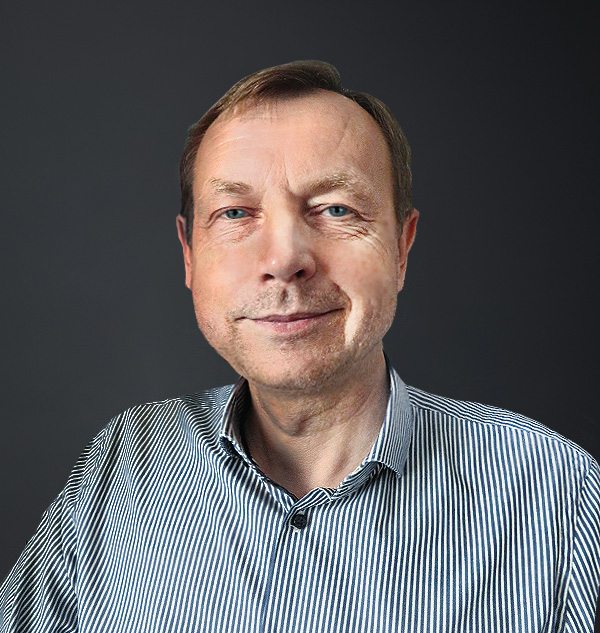 Aivars Barbals
Head of Properties
Aivars Barbals joined the Company as Properties Project Manager in December 2015 and was promoted to Head of Properties in 2022. Previously, for more than thirteen years, he was Director of the Real Estate department of Maxima in Latvia, one of the largest supermarket chains in the Baltics. Prior to that he managed his own company for ten years, which organised the development services of catering, trade and food technologies companies in the Baltic States and Russia. Mr Barbals studied Food Technology, as well as Business and Management.
We use cookies to ensure that we give you the best experience on our website. By clicking accept you consent to the use of such cookies. Read More Cookie SettingsAccept Accept All Reject All
Manage consent