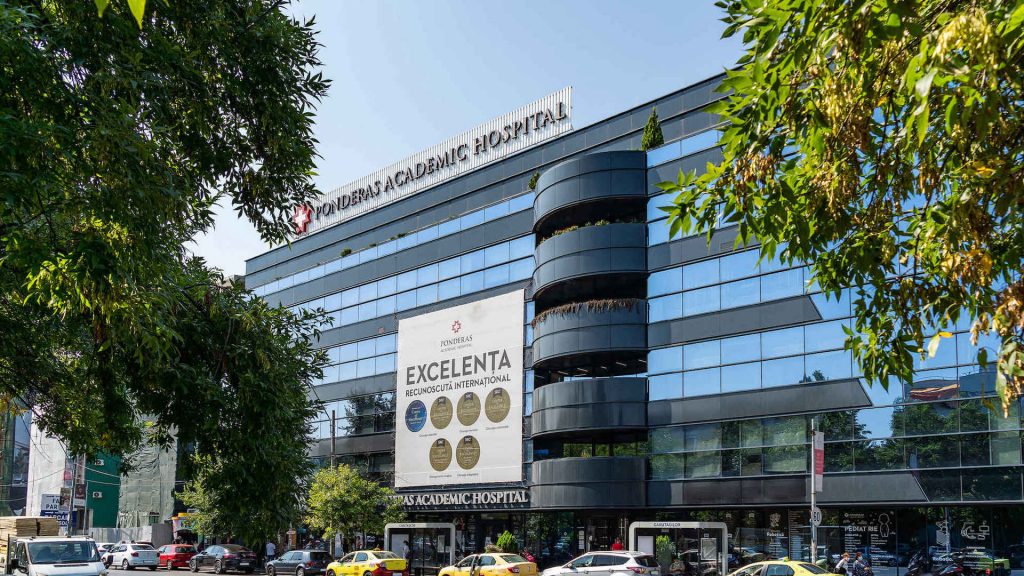 Hili Properties plc has registered an operating profit of €4.4 million for the year ended December 31, 2017, up from €3 million the previous year, following a 31% increase in revenue.

Since late last year, the group embarked on development activity in Latvia and Romania as it pursues a strategy to diversify its revenue pipeline.

In 2017, revenue growth was primarily achieved as a result of the income generated from the acquisition of the ART Business Centre in Bucharest in May 2017. The Romanian acquisition also contributed significantly to net asset growth from €28.2 million in 2016 to €38.4 million last year. Earnings for the year amounted to €4.5 million, up 48% from 2016.

In 2017, property occupancy remained stable at 95%. The weighted average lease term for the group’s entire portfolio rose to 9.2 years from 7.6 years in 2016.

“We succeeded in meeting our objective to increase revenue and net asset growth in 2017,” Hili Properties Managing Director Sandra Murniece said. “We will continue our efforts to enhance these further this year. We have embarked on a strategy to upgrade some of our existing properties, review our portfolio and focus on effective cost management. Additionally, we are examining a pipeline of potential acquisitions to identify opportunities to grow our portfolio. This year, we will also support our sister company Premier Capital with its development plans for the Romanian and Latvian markets.”

Through a new company Premier Assets SRL, Hili Properties will develop customised property for the McDonald’s operator which plans to open two new restaurants annually for the next three years in Romania. A total investment of €10 million has been earmarked for these projects. Hili Properties will also undertake to develop the property to house Latvia’s newest €1.5 million McDonald’s restaurant.

Meanwhile, Hili Properties has demolished the shopping centre it owns on Dzelzevas Street in Latvia’s capital Riga in order to reconstruct the property and triple leasable area to 3,700 square metres and increase annual income to €470,000. Agreements for 10-year-plus leases have been secured for 89% of the new building’s leasable area. The shopping centre is expected to re-open in December.

Every asset is managed to utmost operational efficiency and environment-friendliness. Led by internationally experienced finance and property sector professionals, Hili Properties pursues a strategy to expand its footprint in key cities in developing real estate markets.

Hili Properties is the property division of Hili Ventures, the multi-disciplinary group headquartered in Malta. Hili Ventures is engaged in multi-sited activities in partnership with McDonald’s and Apple, logistics, engineering, technology, and property through six divisions. Present in nine countries with a team of 8,300 people, Hili Ventures is a proud partner of Allison, Cisco, CMA CGM, Konecranes, IBM, Lenovo, Microsoft, NCR, Peterson, Terberg, Tranter, Diebold Nixdorf, and other global brands.

We use cookies to ensure that we give you the best experience on our website. By clicking accept you consent to the use of such cookies. Read More Cookie SettingsAccept Accept All Reject All
Manage consent